Coffee lovers might be able to breathe a sigh of relief — a new study found that drinking even large amounts of the caffeinated beverage won’t stiffen arteries and harm your heart.

Aficionados have been getting mixed messages about their favorite drink, with some research suggesting that drinking coffee can improve health while other studies advise people to cut down on their consumption. Previous studies suggested that coffee can cause a stiffening of the arteries, putting pressure on the heart and increasing the likelihood of stroke or heart attack.
But a new study, funded in part by the British Heart Foundation, found that drinking five cups of coffee a day was no worse for the arteries than drinking less than one cup. The study of more than 8,000 people across the United Kingdom also found that even those who drank up to 25 cups a day were no more likely to experience stiffening of the arteries than someone drinking less than a cup a day. 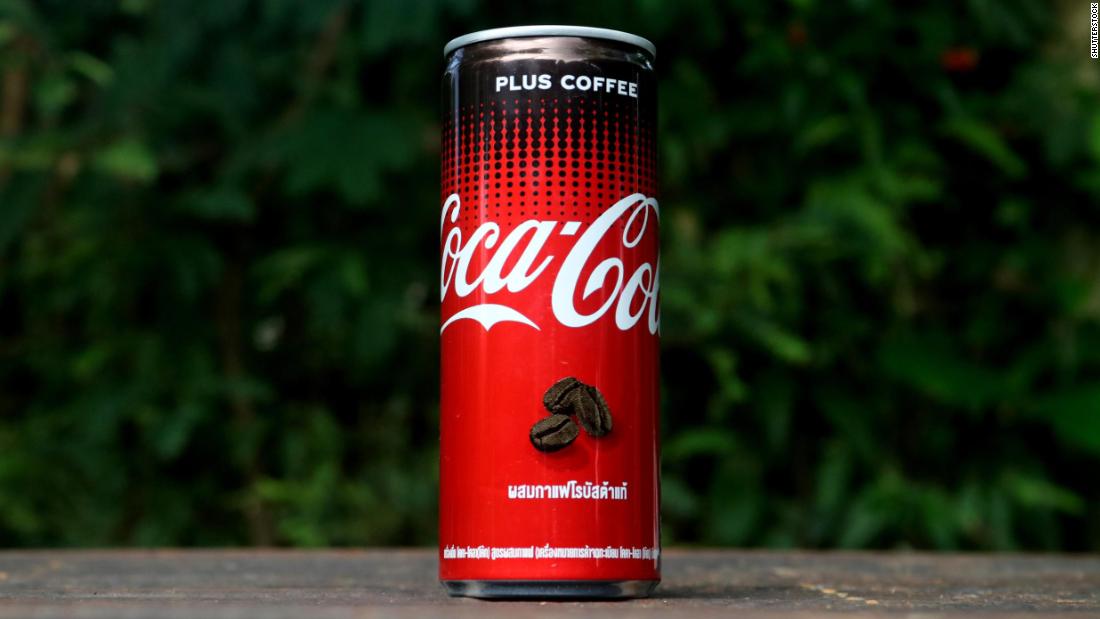 In the latest study, which is being presented Monday at the British Cardiovascular Society conference, scientists from the Queen Mary University of London divided 8,412 people into three groups, with each self-reporting its coffee consumption. The first group was made up of people who said they drank less than one cup of coffee a day; the second included those who drank between one and three cups; and the third group included those who drank more than three, with some in the group drinking up to 25 cups a day. People who consumed more than 25 cups of coffee a day were excluded.
All the participants in the study were given MRI heart scans and infrared pulse wave tests. Researchers corrected for factors such as age, gender, ethnicity, smoking status, weight, blood pressure, diet and how much alcohol a person drinks. 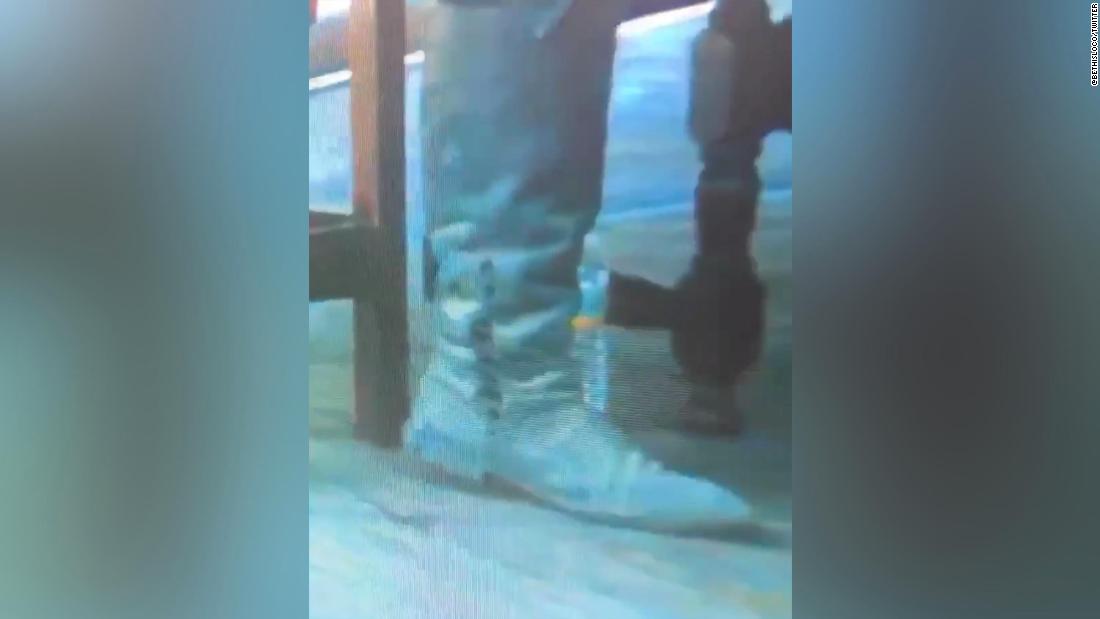 “What we found was that drinking more than three cups of coffee a day did not significantly increase the stiffness of blood vessels compared to people who drink one cup or less a day,” Kenneth Fung, who led the data analysis at the Queen Mary University of London, told CNN.
“The main message for people to take away from this is that coffee can be enjoyed as part of a healthy lifestyle, and coffee lovers can be reassured by this result in terms of blood vessel stiffness outcomes.”
Although some participants in the study drank 25 cups a day, the average intake among the highest coffee consumption group was five cups a day.

“We’re not telling people to drink 25 cups a day per se. If anything, if you drink within recommended guidelines, then we don’t expect to see an increase in arterial stiffness compared with those who drink one cup or less a day,” he added.

The research also showed that moderate and heavy coffee drinkers were most likely to be male, smoke and consume alcohol regularly.
Professor Metin Avkiran, associate medical director at the British Heart Foundation, said in a press release: “There are several conflicting studies saying different things about coffee, and it can be difficult to filter what we should believe and what we shouldn’t. This research will hopefully put some of the media reports in perspective, as it rules out one of the potentially detrimental effects of coffee on our arteries.”
What’s your Reaction?
+1
0
+1
0
+1
0
+1
0
+1
0
+1
0
Facebook Twitter Email