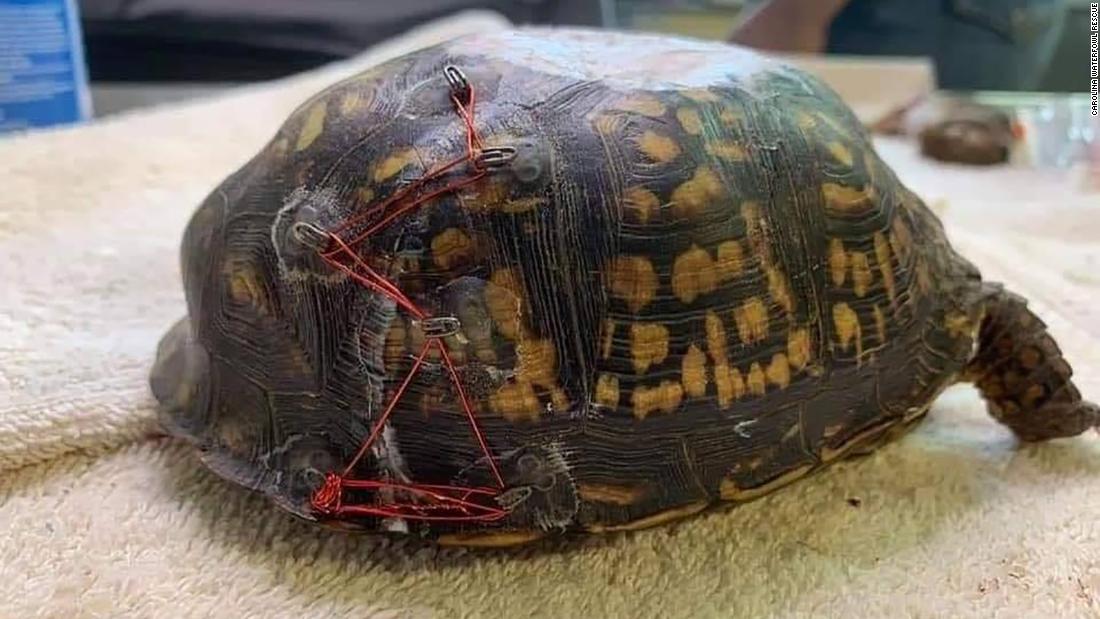 It’s feminine lore that most women don’t wear the right size bra. Fortunately, a North Carolina animal rescue group says it will take your ill-fitting undergarments, as well as your old and used ones, to save the lives of turtles.

It’s an unconventional method of repair that director Jennifer Gordon compares to casting a broken bone.
The staff glues cracked shells shut and holds them together with wire, which is hooked to the bra clasp to stay put.
“Bras just came up,”, adding that the rehab center has kept the item on their wish list for months without donations. 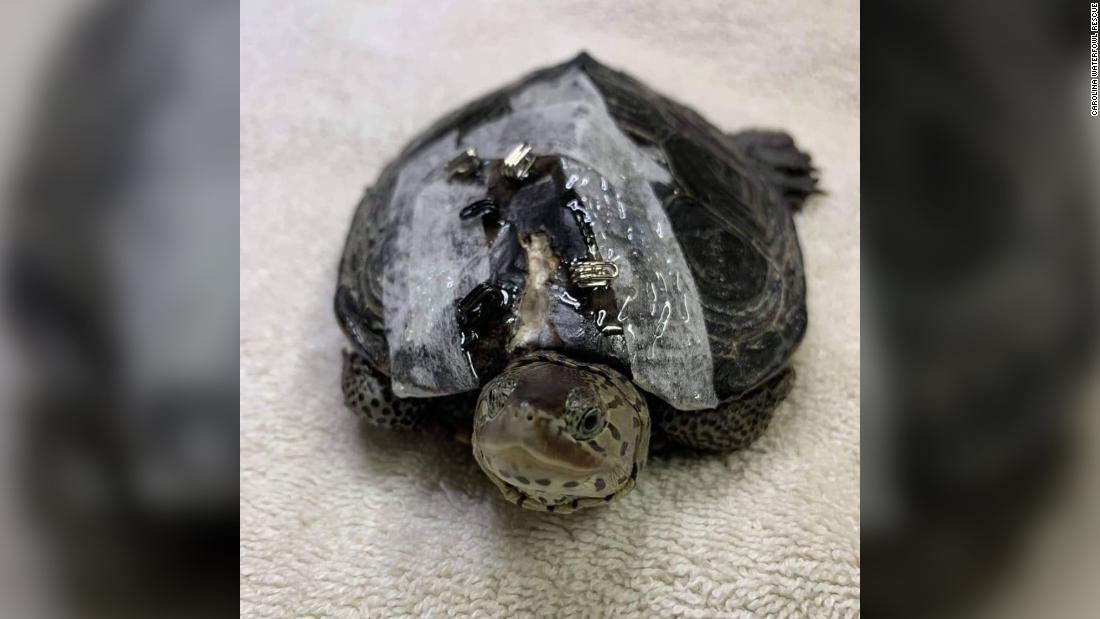 The rescue group sees all sorts of animals outside of waterfowl, from pigs to owls to possums. But turtles may be its most frequent patients. The team treats anywhere from three to 40 turtles a week, depending on the season, she said.
Turtle injury rates explode in the spring when they’re driven from lakes and ponds to shorelines where they lay their eggs. 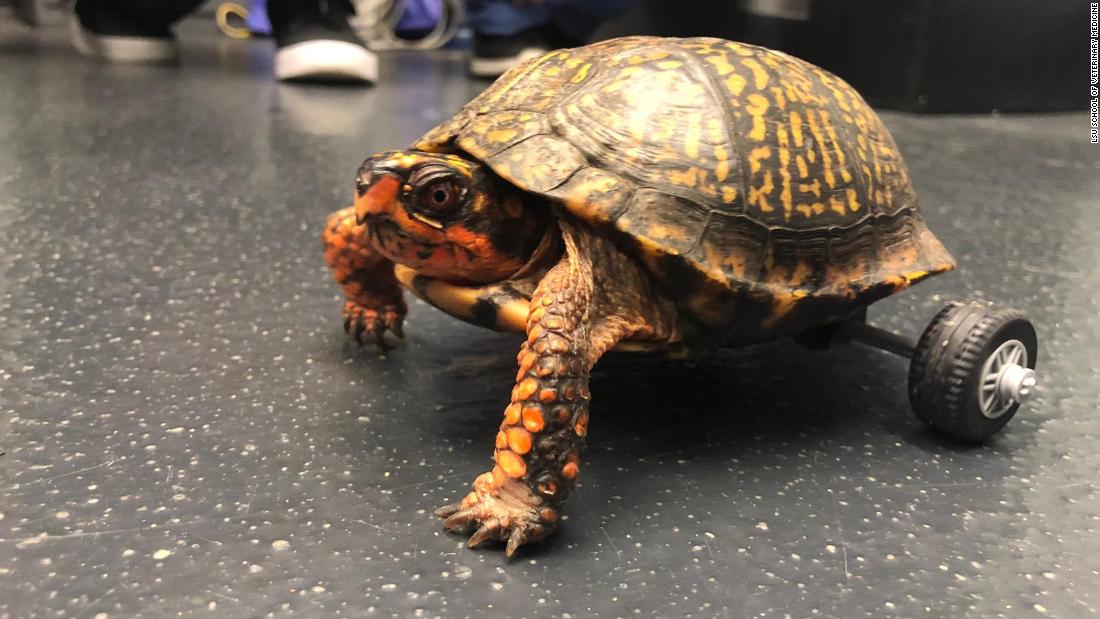 Their seasonal emergence makes them more susceptible to their most common predator: cars.
The turtles Gordon treats are usually struck while crossing the street, she said, but others are run over by lawn mowers or chewed by dogs.
They’re also driven out from their watery homes when it rains, upping their risk of injury.
The volunteer rescue treats turtles as big as 14-inch snapping turtles and as small as silver dollar-sized eastern box turtles. The reptilian patients spend anywhere between three to eight weeks in rehab until their shells have healed.
Then, they’re released back into the wild, no trace of the bra clasps that once bound them.